Want to Have the Third Baby? Take NMN Now

Want to Have the Third Baby? Take NMN Now

On May 31st,2021, the big news of Chinese government approves to have the third baby, which makes all media and all people talked about it. Many families with 35+ ages want to have another baby but they are not so young now, which means the possibility of pregnancy will be lower. So, what they can do for those friends who want to have three children? NMN is here to help everyone. 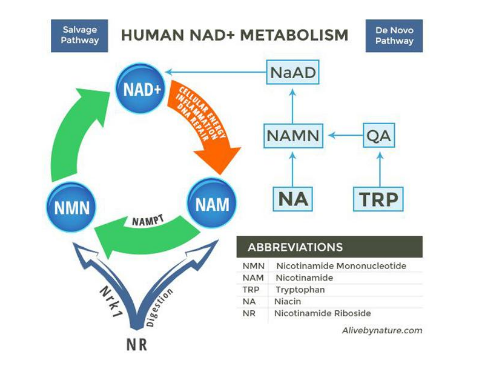 As the spokesperson of the elixir of life, NMN has countless possibilities. Scientists have found that as the quality of female oocytes declines, the level of a coenzyme NAD+ (nicotinamide adenine dinucleotide) that controls metabolism in women also drops sharply. And by supplementing NMN (precursor of NAD+) can increase the content of NAD+ in the body, thereby rejuvenating female oocytes, so NMN has a positive effect on the decline of egg quality caused by aging. This is also reflected in an article published in "Cell Reports" in February 2020. It means that low-dose nicotinamide mononucleotide (NMN) can restore the fertility of aging female mice. 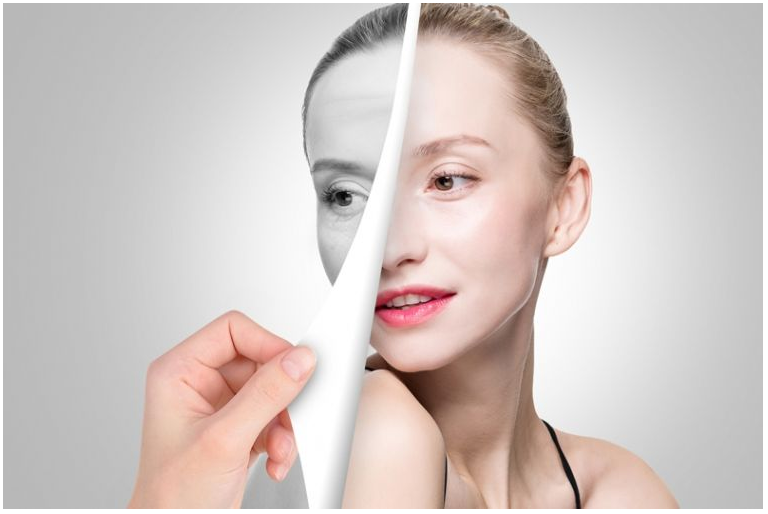 Supplementing NMN will increase NAD+ in the egg

After the 12-month-old female mice were treated with NMN in vitro for 4 weeks by the controlled variable method, the level of NAD pH in their eggs was found to increase significantly, indicating that NMN can restore the age-related decline in NAD +.

Low-dose NMN has a greater impact on fertility

The researchers gave 13-month-old mice two different doses of NMN for 4 weeks. After introducing male mice for reproduction, the number of live births in the low-dose group increased significantly and the pregnancy time decreased. The fertility of mice in the high-dose NMN group did not improve significantly. Therefore: In contrast, low-dose NMN has a greater impact on the fertility of mice.

Finally, the researchers also studied the response of oocytes to IVF in elderly female mice treated with NMN. After 12-month-old mice were treated with NMN in water for 4 weeks, their oocytes were larger in diameter.

Although the effect of NMN on female fertility is still in the research stage, based on the latest research results, we believe it has more bright future. Nowadays, more and more women choose to marry and give birth later. The problems of older birth and older women will only become more and more common. More and more researches are beginning to pay attention to this problem, which will make the future birth of the elderly more smooth.