To make coffee without coffee beans?

To make coffee without coffee beans?

Have you ever heard of dandelion coffee? This is a kind of coffee made from the root of dandelion. Its color is the same as coffee. It is dark brown and has a coffee like flavor, but it does not contain caffeine. It was once very popular abroad. 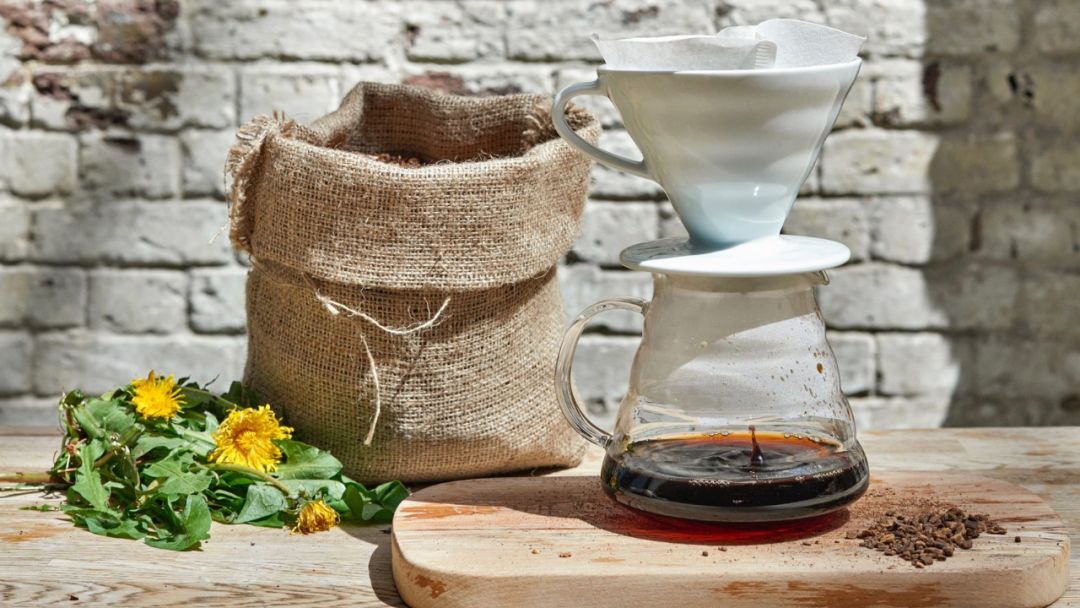 As we all know, coffee has become an integral part of modern life. But coffee itself in the production process may be involved factory exploitation, water pollution, deforestation and other issues, is a thorny environmental problem. More importantly, since the beginning of this year, a large number of media reports have pointed out that due to the impact of global climate change, the growth of tea, chocolate, coffee, etc. will be seriously threatened, and the areas suitable for coffee growth in the world will be reduced by 50%. Under the influence of drought, extreme weather and other factors, the yield of coffee crops is reduced, and it is more vulnerable to the threat of diseases and pests. In addition, the rise of temperature will accelerate the ripening period of coffee fruit, resulting in insufficient accumulation of flavor substances, which greatly reduces the taste.

Then why not choose some substitutes?  The root surface of dandelion root contains inulin. These aromatic compounds have the same bitter and chocolate flavor as coffee beans.  Although the name of dandelion coffee sounds very different, its production process is very similar to that of traditional coffee. Dandelion is not the only alternative to coffee. The roots of chicory and burdock root also have the same properties, and they also have the potential to become coffee substitutes.

Although we don't want to admit it, climate change is affecting daily life all over the world, including not only the food crisis, but also the drinking water crisis, the worsening natural disasters and so on. For our future, it's time to integrate and apply the concept of "sustainability" to all aspects of our lives.