The hepatoprotective and choleretic effect of Dandelion Extract

The hepatoprotective and choleretic effect of Dandelion Extract

Early studies have shown that dandelion extract administered from the duodenum can increase the bile secretion of anesthetized rats by more than 40%. Repeated tests after removing the gallbladder have the same results, indicating that dandelion extract has a direct effect on the liver. Daily intraperitoneal injection of 1 mL of dandelion or 1 mL of 200% dandelion decoction in each rat daily for 8 days has the effect of reducing the increase in serum alanine aminotransferase caused by CCl 4. Pathological examination revealed that the fatty degeneration and congestion of liver cells were mild, and the structure of the liver was basically normal. Dandelion extract has a protective effect on CC 14-induced liver cell damage in rats, can reduce pathological changes in rat liver cells, increase succinate dehydrogenase activity and glycogen content, and reduce acid phosphatase activity. Dandelion extract can antagonize the damage of hepatocyte lysosome and mitochondria caused by endotoxin, and relieve the toxic effect caused by endotoxin released after the action of antibiotics, so it can protect the liver. The gall bladder fistula dog test confirmed that the active ingredients of dandelion cholestasis are mainly in the resin part, the effect of volatile oil is weak and unstable, and alkaloids and glycosides have no effect on bile secretion. 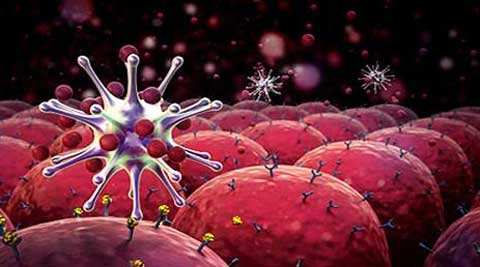