The Application of Dandelion Extract

The Application of Dandelion Extract

Dandelion has been used in treatment of liver and gallbladder diseases for centuries. When it was widely used by Arab doctors in the 10th and 11th centuries, there were extensive records about its medicinal use. In the 16th century, in the name of dandelion, it became the official medicine of pharmacists and was widely accepted as a very popular drug for liver and digestive system in England. In the 16th century, dandelion was widely used in "clearing blood" and liver congestion in Germany. It's really a worldwide herb and still applied as an official drug in Switzerland, Poland, Hungary and Russia etc. In many European countries, a large number of studies have been carried out on its drug and nutritional effects. Dandelion has also been used for centuries in China, India and Nepal as a liver nourishing herb. Today, dandelion is widely used as a tonic in North America and Eastern Europe. 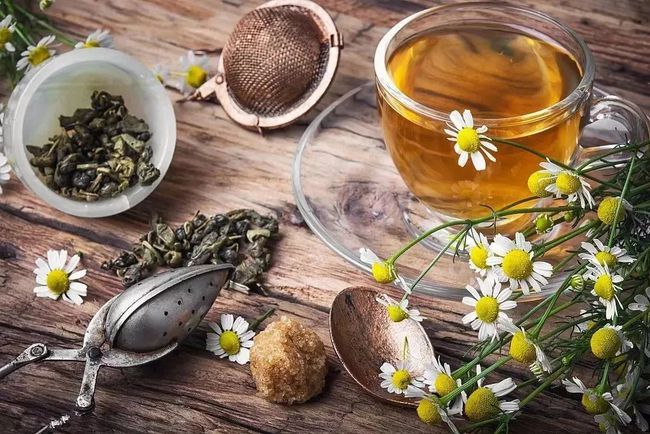 Dandelion drink, dandelion milk, dandelion coffee, dandelion steamed bread and dandelion noodles are not only nutritious and delicious, but also have health care functions. In addition, dandelion polyphenols can be used as natural food preservatives, which can inhibit the growth and reproduction of microorganisms, delay the process of oxidative deterioration, and prolong the time of food preservation.

Dandelion has a good skin care and beauty effect. It contains anti-microbial ingredients, which have curative effect on facial infection, acne and blackhead acne. It can also nourish the skin, promote skin metabolism, prevent skin pigmentation, and play the role of anti-wrinkle and anti-aging. 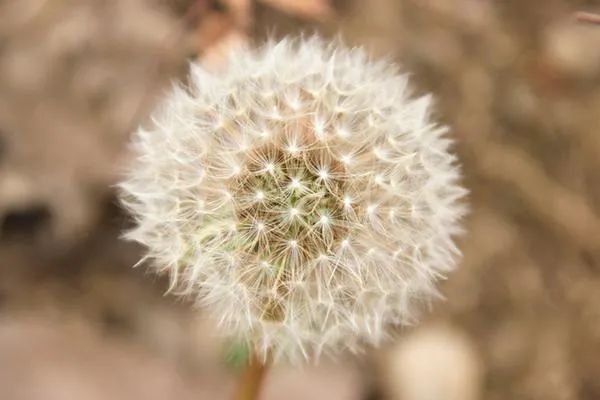