Study on the Anti-Inflammatory Effects of different extracts of dandelion

Study on the Anti-Inflammatory Effects of different extracts of dandelion

According to various research data, the study is as below: 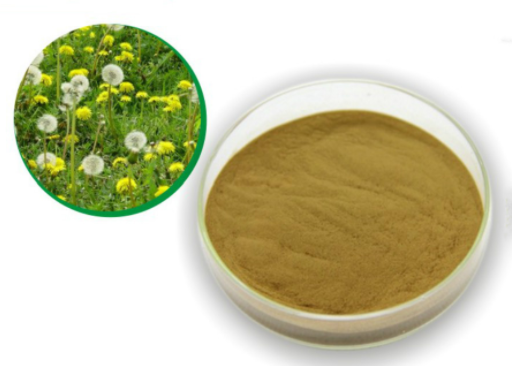 The anti-inflammatory effect of dandelion flavonoids has been developed in modern pharmacology, but further research is needed. Including the functions and principles of other active ingredients, we can continue to explore in depth. The application of dandelion extract must be more and more extensive. 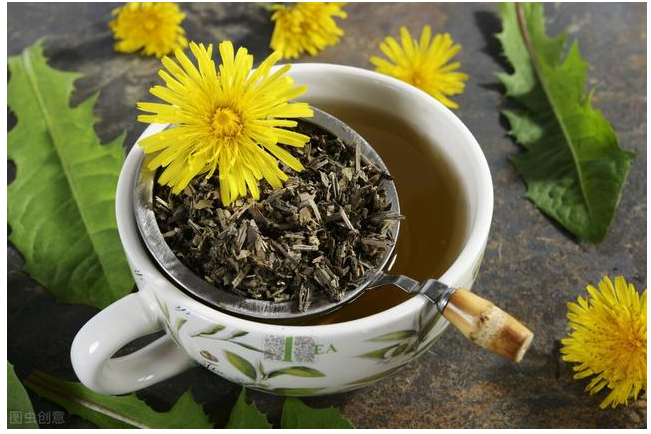