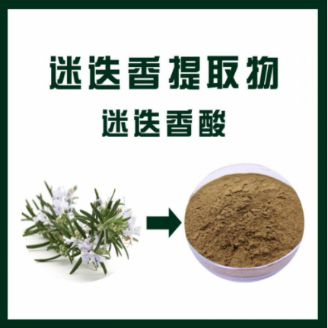 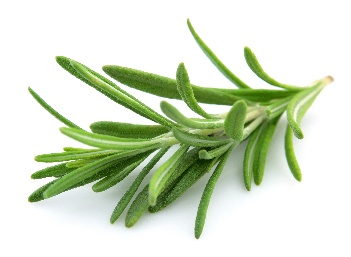 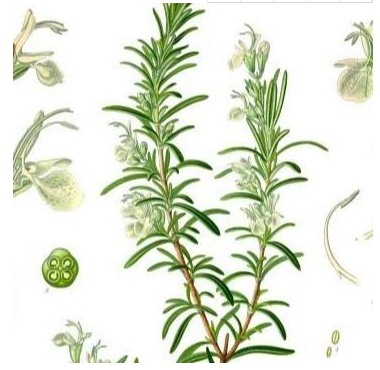 Rosemary extract is currently used most in food, mainly as a natural antioxidant and preservative. Oil-soluble rosemary extracts (carnosic acid and carnosol) are mainly used in edible oils, meat products, dairy products, high-fat products, baked goods, etc. The main function is to prevent oil oxidation and food oxidation and discoloration. It has super high temperature resistance (190-240℃), so could be used in high temperature processed foods such as baking and frying. 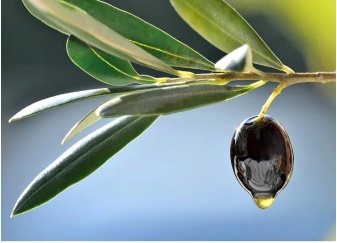 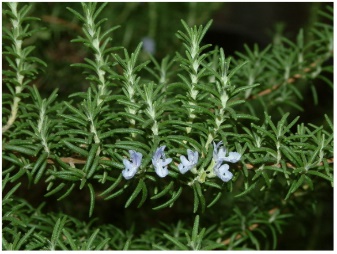 Water-soluble antioxidants (rosmarinic acid) are mainly used in beverages, aquatic products, and natural water-soluble pigments. They have super anti-oxidation ability and certain high temperature resistance. At the same time, rosemary extract rosmarinic acid also has the effect of inhibiting microbial activity, and has obvious inhibitory effect on common pathogenic bacteria such as Escherichia coli and Staphylococcus aureus. It can be used as a natural preservative in more product. In addition, rosemary extract can also improve the flavor of the product and give the food a special smell.

When making cocktails and juice drinks, rosemary is a very important spice, with a little pine aroma, which can give juice and cocktails a special smell. At present, the application of rosemary extract in beverages is mainly used as a flavor. Consumers are constantly picky about the flavor of the product. Conventional flavors can no longer meet the needs of most consumers. It is not difficult to understand why the market There are many flavored products such as ginger, chili, and turmeric. Of course, the flavors of herbs and spices represented by rosemary are also popular.

How to combine botanical herbs with beverages, the British Rosemary Water innovatively launched rosemary beverage products. The fresh rosemary extract is produced and processed through patented technology. It contains only rosemary extract and spring water, without pigments, Preservatives, additives, etc. This beverage not only has the most basic function of beverages on the market to quench thirst, but also has an effect in improving memory. To this end, a test conducted by Northumbria University in 2018 showed that drinking of rosemary can improve cognitive ability by about 15%.