Have you heard of dandelion coffee? In recent years, a drink called Dandelion Coffee has become popular in the United States. This is a kind of coffee made from the roots and stems of dandelion. Its color is the same as that of coffee. It is dark brown and has a coffee-like taste, but it is caffeine-free. 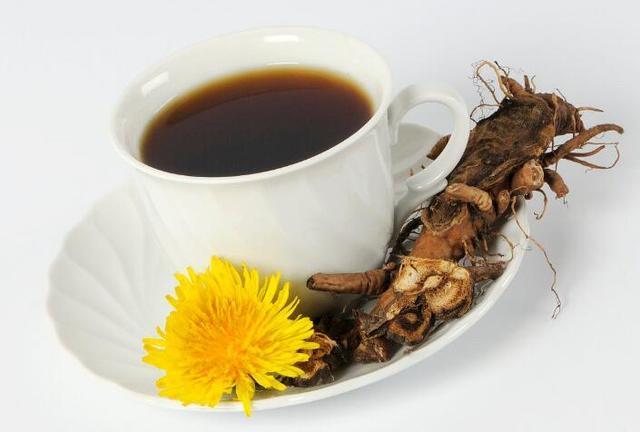 Roasted dandelion root is a coffee substitute for tea. It has natural honey and hazelnut aromas and is decaffeinated, but it has the strong aroma of coffee, which is beneficial to the health of liver, gallbladder, pancreas and heart. After drinking, there will be a refreshing effect, but there will be no trouble falling asleep. 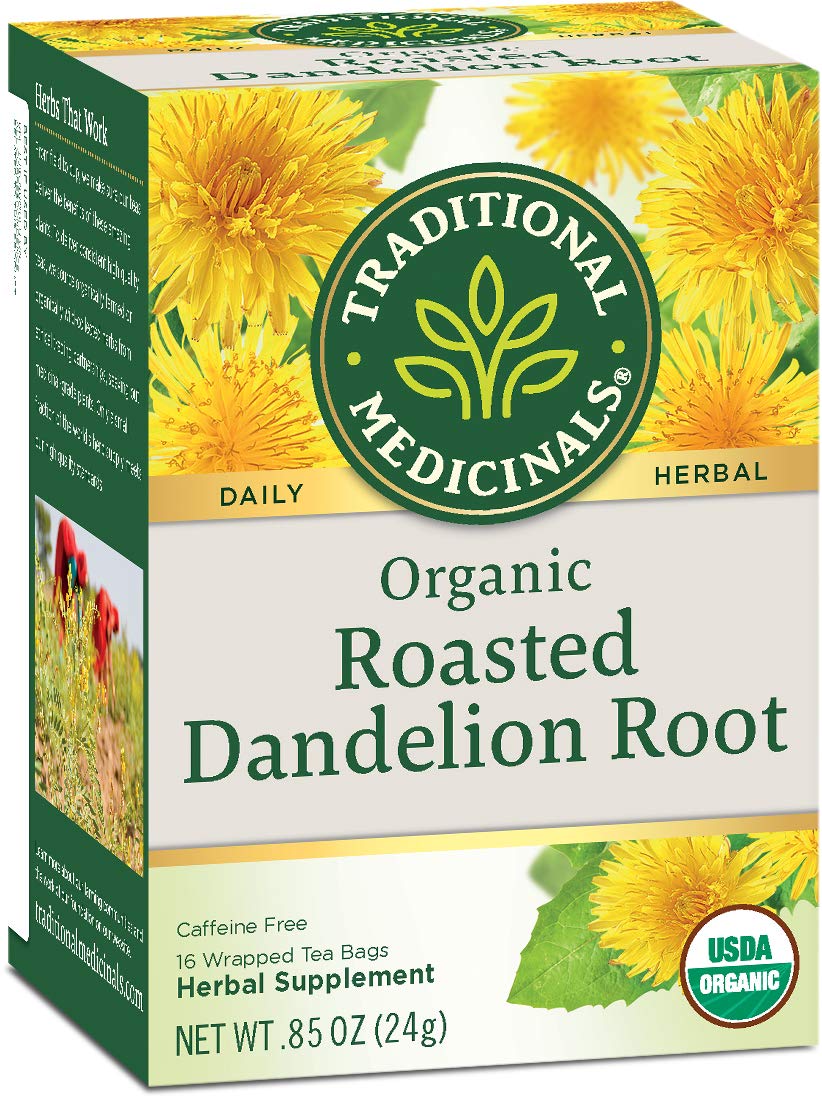 In the past, because of its similar taste and cheaper cost, some people use Dandelion as a substitute for coffee in the era of bad economic conditions. Unlike before, this beverage now contains not only dandelion rhizomes, but also barley, rye, chicory, and beetroot. If you mix milk during brewing, it looks like the coffee you bought at Starbucks.

Nowadays, the popularity of dandelion coffee in the United States is not due to shortages, but because dandelion coffee tastes similar to coffee, but does not contain pungent caffeine. It also contains rich vitamin B, as well as rich minerals such as zinc, potassium, and iron. It has the effects of nourishing stomach and fitness, improving eyesight and beauty. Therefore, Dandelion Coffee sells well in some American restaurants, cafes, and even bars.