Although coffee is considered as unhealthy drink for most of people, the caffeine in coffee is not safe for everyone. It can cause side effects, like anxiety and restlessness, and you shouldn't drink too much of it. But We can't control our obsession with the taste of coffee. The roots of dandelion flowers can be brewed to make a nutritious tea -- often called a coffee ,and it’s more healthy . 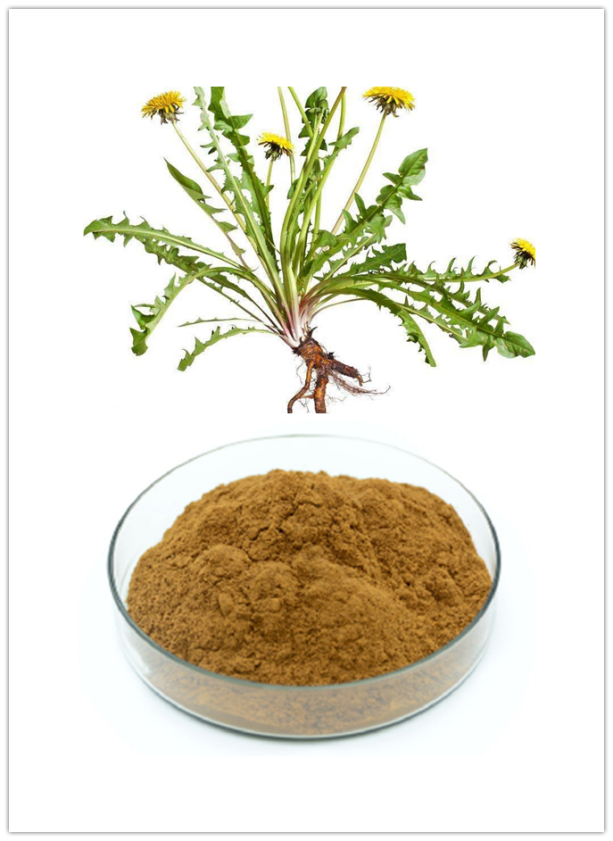 Switching from coffee to brewed dandelion root would allow you to cut back on your caffeine intake since dandelion root is totally caffeine-free. Caffeine, widely known for counteracting sleepiness, can cause heart attack, insomnia, anxiety, depression, nausea, vomiting and tremors. The upper safety limit for caffeine is 300 milligrams daily, which is about three 8-ounce cups of coffee. Pregnant women and breast-feeding mothers should especially avoid too much caffeine, although it's safe in small amounts. Further, many medications interact with caffeine, but switching to dandelion root tea removes all risk by eliminating caffeine completely.

It's More Nutritious Than Coffee

In high amounts, the caffeine in coffee can cause your body to lost calcium. Dandelion root does not have this effect, and it gives much to the body without taking from it. The herb is rich in vitamins A, B, C and D and the minerals potassium, iron and zinc. According to the University of Maryland Medical Center, herbalists have traditionally used dandelion root for liver and gallbladder detoxification and to support kidney health, stimulate appetite and improve digestion.

You Still Get the Antioxidant Benefits

Both coffee and dandelion root contain antioxidants, which counteract damage to the body done by free radicals. In a study on humans published in "Molecular Nutrition and Food Research" in 2011, the antioxidants in coffee reduced DNA damage. Dandelion root is rich in a flavonoid called luteolin, which was found to protect DNA from damage in test tubes in a study published in "Neoplasma" in 2001. It also contains vitamin A and caretenoids, which are known antioxidants.