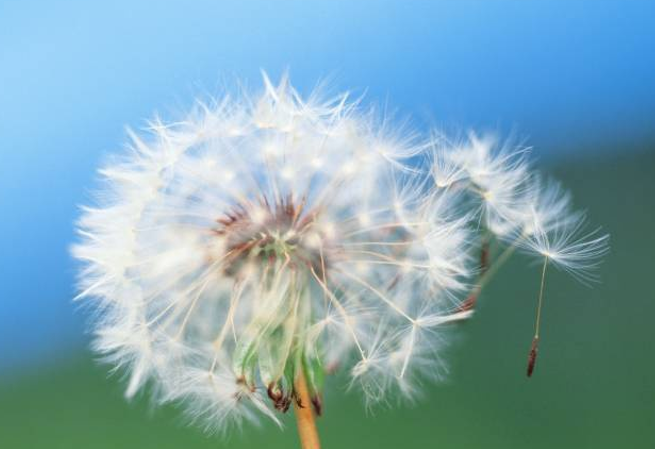 The China Ministry of Health has listed dandelion as an edible and medicinal product, which has great potential application in food, beauty, and health care.

The dandelion mother-in-law and yellow dices are the most common wild vegetables in China. Dandelion Extract is rich in Vitamin A, B, E, K, calcium, potassium, magnesium, as well as dandelion sterol, bile, and other multi-amino acids. 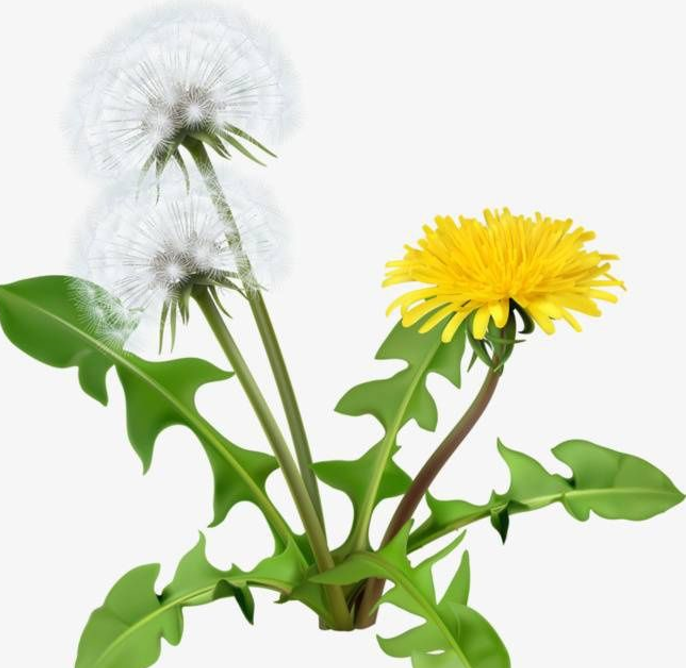 Dandelion root has been used for liver and biliary diseases for centuries. When it was widely used by Arab doctors in the 10th and 11th centuries, a wide range of records appeared about its medicinal use. In England in the 16th century, it became the official medicine of pharmacists under the name of the herbal dandelion and was widely accepted, becoming a very popular medicine for the liver and digestive system. In the 16th century, Germany used dandelion extensively to "clear blood" and liver congestion. It is indeed a cosmopolitan medicinal herb and until now Switzerland. Poland, Hungary and Russia still use it as an official drug. In many European countries, a large number of studies have been conducted on its drug and nutritional effects. In China, India and Nepal, dandelion has also been used as a liver nourishing herb for centuries. Today, dandelion is widely used as a tonic in North America and Eastern Europe. 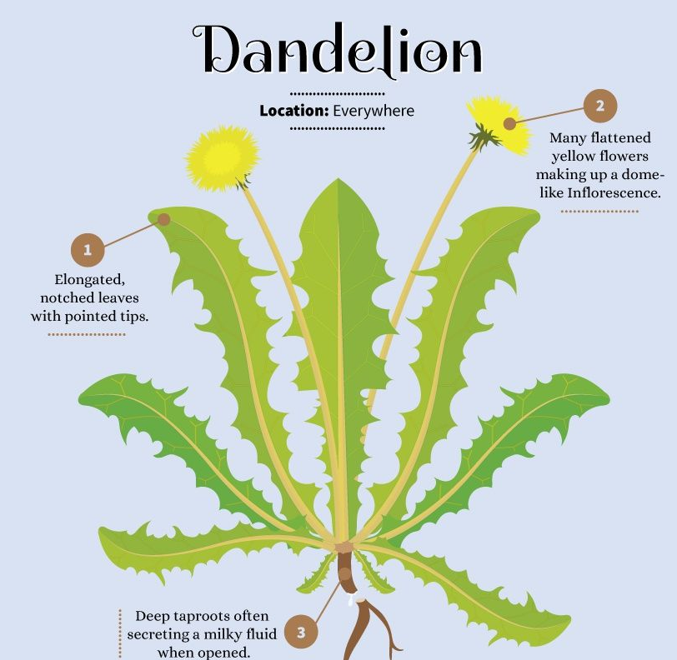