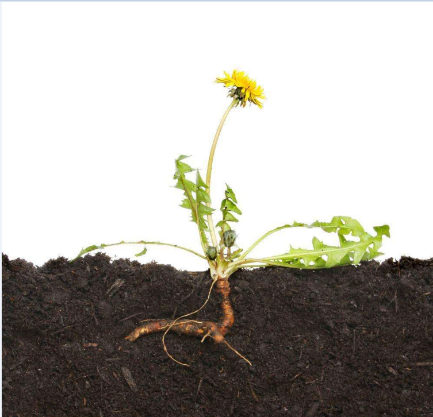 Korean researchers reported on the anti-inflammatory activity of dandelion extract on endothelial cells that make up the inside of blood vessels. According to their findings, dandelion extract is expected to be a natural remedy for atherosclerosis in 2020.

This research was supported by Inha University and the National Research Foundation. The results were published in the medical journal "BMC Complementary and Alternative Medicine".

Dandelion is an important herbal medicine in traditional medicine. It increases the secretion of bile in the liver, prevents cell damage due to oxidative stress, and prevents inflammation. However, earlier studies have not yet covered its anti-inflammatory activity on endothelial cells. 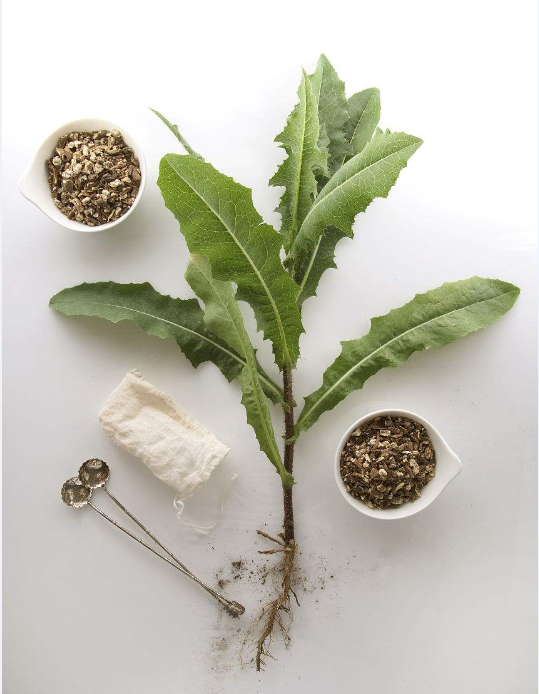 Here is the detail research on this foundation:

Human umbilical vein endothelial cells (HUVEC) serve as an experimental substitute for actual blood vessels. The cultured endothelial cells were treated with 100 micrograms per milliliter (&micro;g/ml) of methanol extract from dandelion. The pre-treated HUVECS was incubated in 1 &micro;g/ml lipopolysaccharide. These macromolecules are known to cause inflammatory symptoms which is similar as atherosclerosis. Various tests measure the number of cytokines and binding molecules in the pretreated sample. Cytokines are compounds that cause inflammation, and binding molecules adhere harmful monocytes to endothelial cells, thereby destroying them. 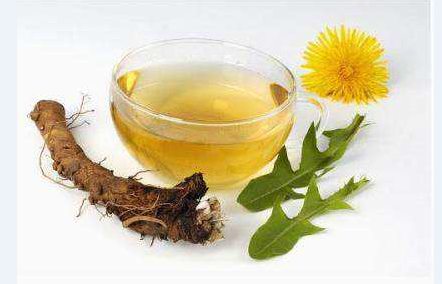 The methanol extract protects endothelial cells from the harmful effects of monocytes triggered by lipopolysaccharide. It does so by reducing the production of molecules and proteins that trigger an overly powerful inflammatory response in the immune system.