Rosemary, also known as "Dew of the Sea", is an evergreen shrub and an aromatic plant belonging to the genus Rosemary in the family Lipaceae. Its flower language is "keep the memory" and "remember me", so it can be given to friends and lovers. 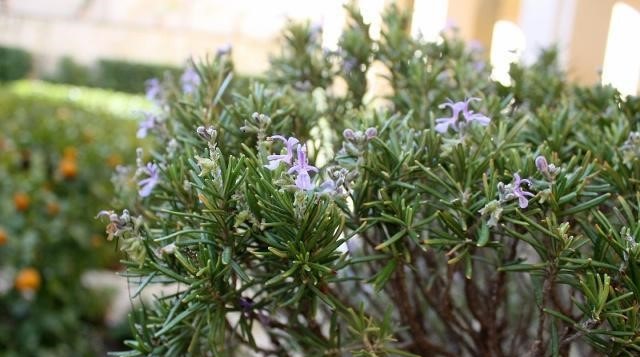 When it comes to the use of rosemary, it is really widely used, ah, the following for you to analyze some of the uses I know, for your reference.

Tea making: Rosemary has a refreshing effect, and the smell it emits can make people's minds fresh. 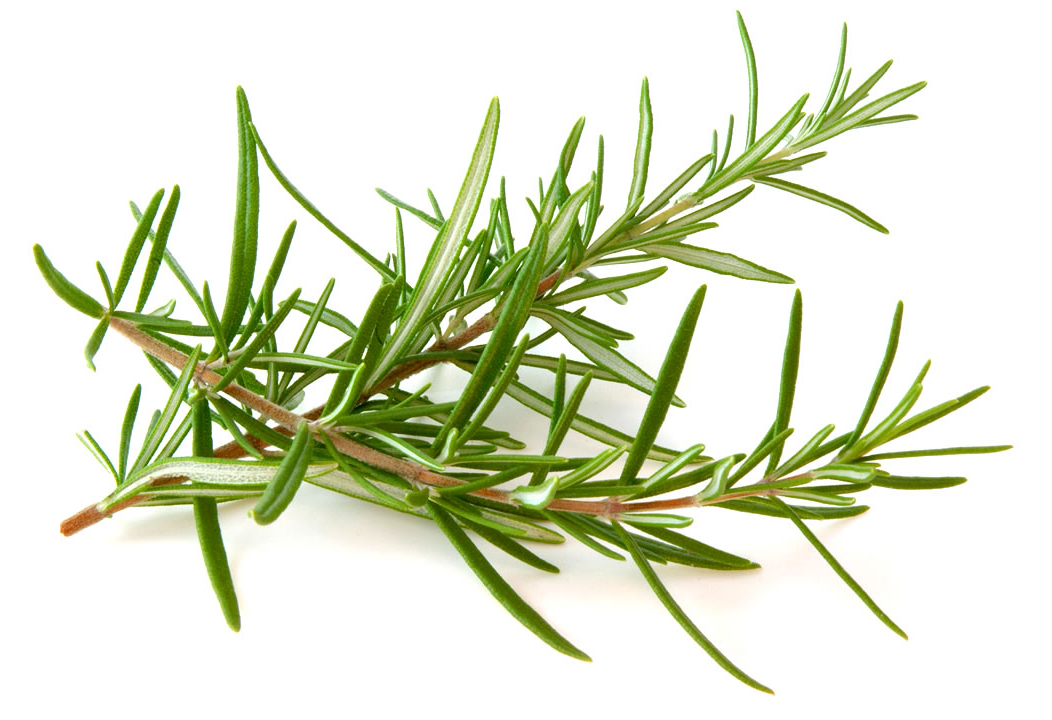 Rosemary is more hardy, the northern winter needs indoor planting, the minimum planting temperature can not exceed -5 &deg;C, the most suitable temperature is above 10 &deg;C. Rosemary in bloom should be placed in a cool and ventilated place.

Rosemary likes a sunny environment, but also can tolerate semi-shade, long-term placement in insufficient light or hidden places to plant, rosemary will grow in vain, the longer the leaves are thinner, the fragrance will be relatively light. In the summer, when the light is strong, it needs to be properly shaded, and in the winter, it can be planted with full light. 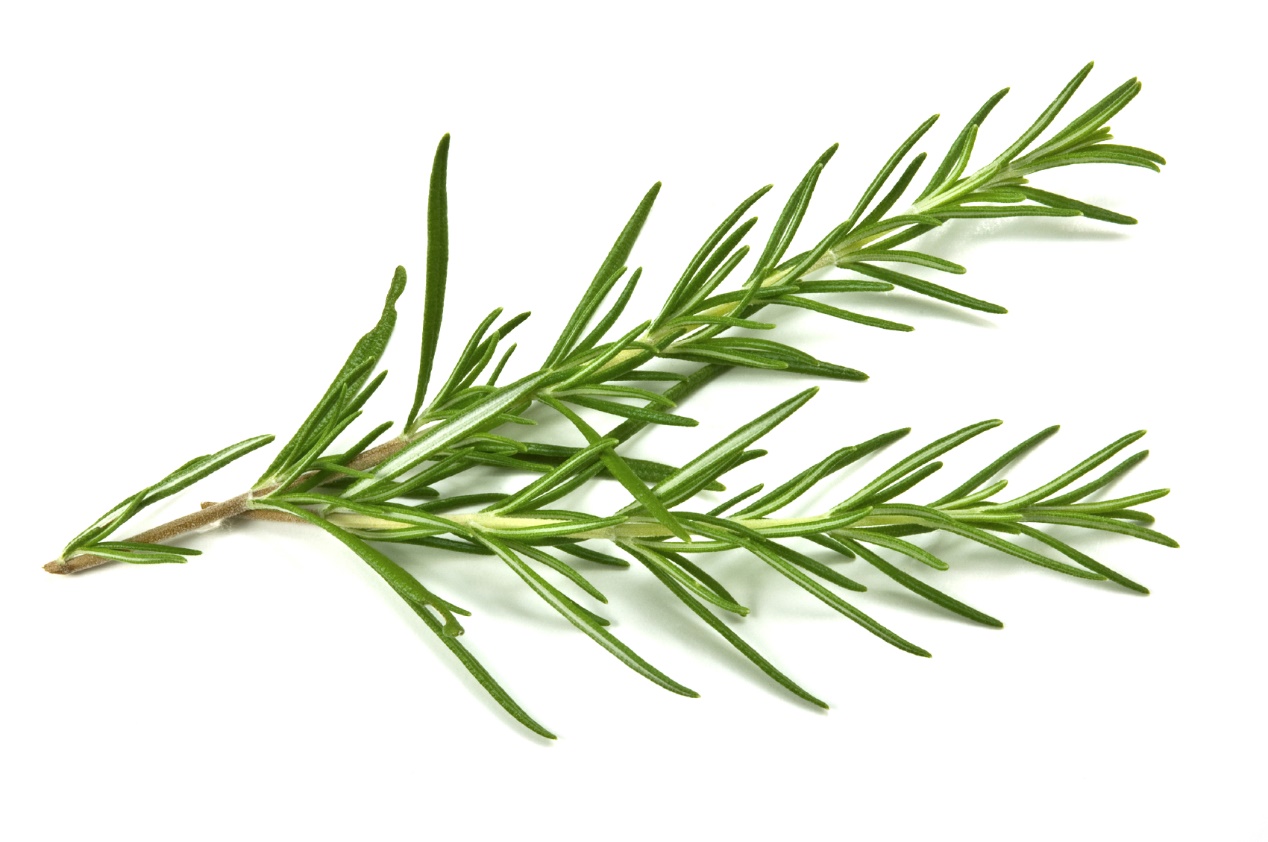 Rosemary is drought tolerant, and watering can comply with the principle of "dry watering, dry and no watering". Too much watering and too wet potting soil will cause the branches and leaves to turn yellow, and even the roots will rot.

Rosemary can be fertilized once a month during the growth period, and the fertilization concentration should be low. Before flowering, appropriately supplement 1 to 2 times of phosphate fertilizer to promote flowering. Winter growth is slow, stop fertilization, the north can be based on indoor temperature and rosemary growth appropriate application of thin fertilizer.

Rosemary can often be toppled during the growth period to promote branching. Usually, when you use it, you can first cut too dense branches and leaves, thin and weak branches, and cut off dead branches at any time to increase wind and light transmittance. 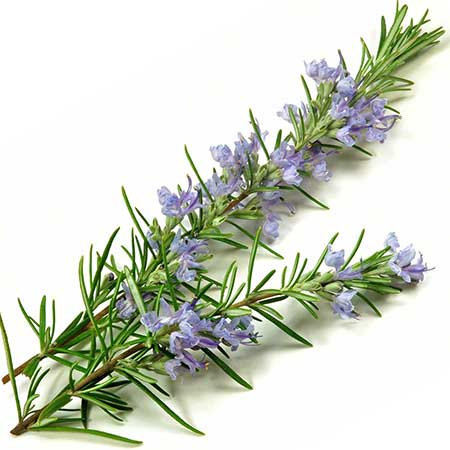 Rosemary in the summer high temperature period, humidity is too large, prone to blight, the onset of the disease can be sprayed carbendazim control. In a dry, poorly ventilated environment, red spiders are prone to occur, and thiormone emulsion can be sprayed to kill insects. It should be noted that after spraying the medicinal stuff, it should not be eaten for the time being.