Can NMN Improve the Vision? Yes!

Can NMN Improve the Vision? Yes!

The anti-aging effect of NMN is well known by most of people, but in recent years, scientists have also discovered that NMN has the effect of improving vision and good for dry eyes.

There are many reasons for visual impairment. Generally, they are caused by damage of the photoreceptor, which is one of the most metabolically active tissues in the retina. So how can NMN improve the vision? 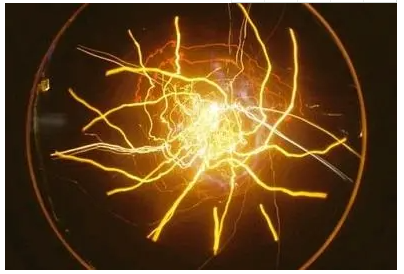 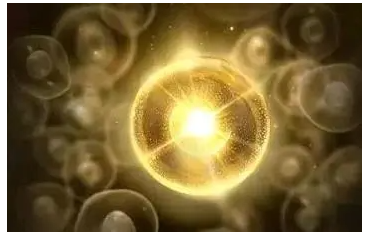 In view of whether NMN can improve vision, scientists conducted model experiments on mice and selected mice with only visual impairment, and found that whether it is due to visual impairment caused by light-induced degeneration or due to streptozotocin-induced diabetic retina lesion, or visual impairment due to age, the root cause is the lack of NAD+ in the retina in the body. NAD+ deficiency can cause basic glycolytic function and mitochondrial dysfunction, which leads to the death of photoreceptors and the retina transsexual. NAD+ supplementation can restore the normal basic glycolysis function, mitochondrial function and the ability to adapt to metabolic stress in mice, reduce photoreceptor cell death, and significantly improve vision and retinal function.

Because NAD+ molecules are large and difficult to absorb, NMN, as the precursor of NAD+, becomes the best choice for supplementing NAD+. The study found that: NMN can easily pass through the blood-brain barrier and cell membranes, can effectively prevent retinal oxidation, and protect the central nervous system and brain, especially the impact of retinal macular degeneration is more significant than lutein.

In above, the NMN can help to improve the vision. he possibility of using NAD+ intermediate NMN to treat retinal degenerative diseases has become a major discovery in improving vision and eye treatment! 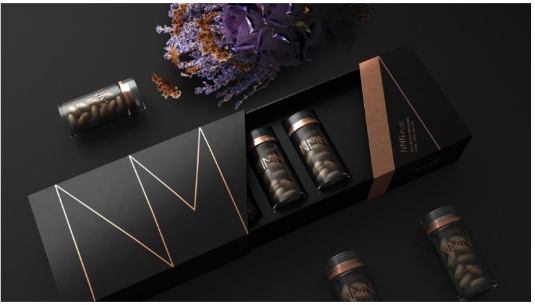