Rosemary (Rosemary) is a perennial green shoot of sage, its Latin name is "dew in the sea(Rosmarinus officinalis)". The original place is the cyclic incense restoration area. It grows in Spain, France, Italy, Tunisia, Morocco, Turkey and other European and The neighboring North African countries now have a large area in China.

There is a historical record of using rosemary as a spice in Europe in the Middle Ages. In the early 1990s, Western countries began to study rosemary for centuries. After comparing the antioxidant effects of six plants in a comparative study, rosemary is recognized as a plant with high antioxidant effects, and it has a significant inhibitory effect on the effects of various complex lipids. 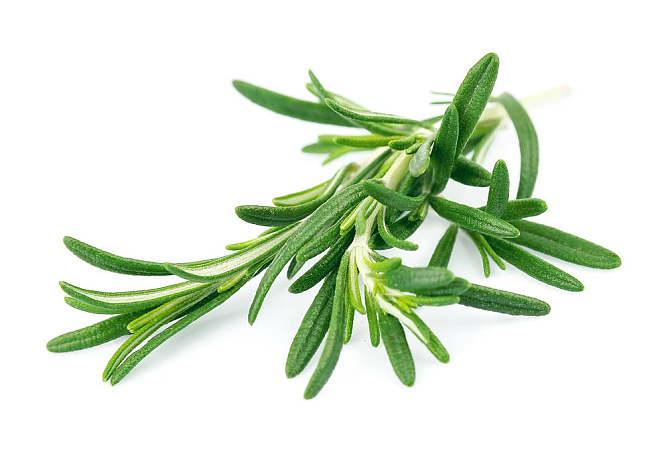 Water-soluble rosmarinic acid and oil-soluble carnosic acid are natural polyphenol antioxidants, both of which can effectively prevent the oxidative rancidity of oils and prevent fading or discoloration caused by oxidation. The antioxidant effect is 2-4 times that of synthetic antioxidants BHA and BHT, better than VC, 1-2 times that of tea polyphenols, and 1-2 times that of TBHQ. The structure is stable, not easy to decompose, and can withstand high temperature of 190-240℃.

Since rosemary extract has the characteristics of high antioxidant performance, good thermal stability, low production cost and natural non-toxicity, it avoids toxic and side effects on the human body. It has been widely used in various beverages, oral liquids, aquatic products, etc. Among natural pigments, cosmetics, health products, cardiovascular drugs, various edible oils and oil-rich foods, there is a trend to gradually replace the widely used synthetic antioxidants, and it is recognized as the best third-generation edible natural antioxidant in contemporary times.

Ursolic acid is obtained after separation of rosmarinic acid and carnosic acid. It has antibacterial, anti-inflammatory, anti-aging, blood pressure, and blood lipid effects. It is mainly used in medicine, health care products, cosmetics and other fields.

Rosemary essential oil is mainly obtained by distillation. It has the functions of bactericidal, insecticidal, anti-inflammatory, etc. It is widely used in perfumes, bath lotions, cosmetics, shampoos, air fresheners, ant repellents and other daily chemicals.