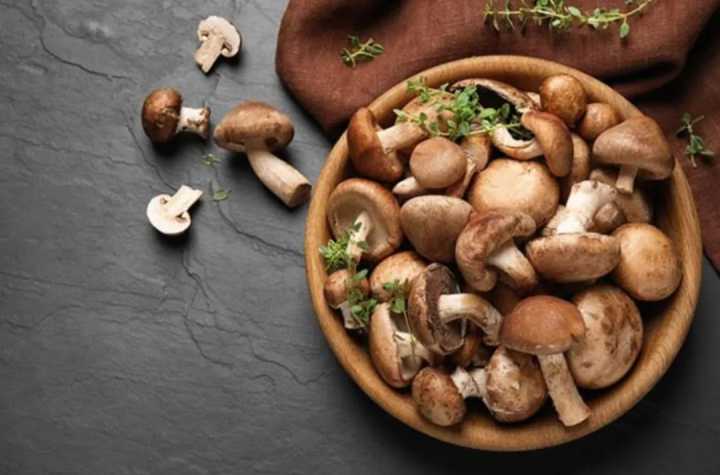 Fungal polysaccharides as a drug began in the 1950s, after the 1960s to become an immune promoter has received widespread attention, in 1969, the world's authoritative scientific journal "Nature" for the first time published an article to expound the anti-tumor effect of shiitake mushroom polysaccharides, causing the scientific community to pay attention to polysaccharides.

In the early 1970s, Shida et al. extracted three water-soluble polysaccharides from shiitake mushrooms by means of trichloroacetic acid extraction and methanol precipitation, one of which was composed of Gal, L-Fuc and Man (molar ratio 6:1.5:1), which was the first anti-tumor substance reported in shiitake mushrooms in addition to β-dextran. Sasaki also reported that in addition to the macromolecular shiitake polysaccharide with a relative molecular mass of 1 million, another small molecule with a relative molecular mass of 16,000 shiitake polysaccharides also has anti-tumor activity.

In 1980, Japanese goji ii confirmed that shiitake polysaccharides are a broad-spectrum immune booster. Subsequent large numbers of studies have shown that shiitake polysaccharides have anti-tumor effects, especially for chronic myelogenous leukemia, gastric cancer, nasopharyngeal cancer, rectal cancer and breast cancer, etc. Have the effect of inhibiting and preventing postoperative micro-metastasis, which is indirect toxicity to cancer cells by enhancing the body's immunity, so it is particularly suitable for patient rehabilitation.

A 1984 patent report in the United States was to use xylose-rich solid medium to cultivate shiitake mushrooms, and from the mycelium cultures, an anti-tumor glycoprotein with xylose as the main component could be obtained. By the 21st century, scientific research on the anti-tumor immunity of shiitake mushroom polysaccharides in medical institutions around the world has proved to be very numerous.

Shiitake polysaccharide is a dextran isolated from the fruiting body of the umbelliferaceae fungus shiitake mushroom. Scientists have shown that the ordered conformation of the main chain and side chain of shiitake mushroom polysaccharides is a single spiral conformation, and the binding area of the colloidal structure will form a multi-spiral conformation, and its three-dimensional structure is a three-degree spiral of the right hand center, and the crystal lattice is hexagonal. The primary structure of shiitake polysaccharides has a β-(1→3)-connected pyran dextran backbone, in the main chain of glucose at the C6 position contains fulcrums (2 fulcrums for every 5 glucose), its side chain is composed of β-(1→6) bonds and β-(1→3) bonds connected glucose polymers, and also contains a small number of internal β-(1→6) bonds on the side chains. 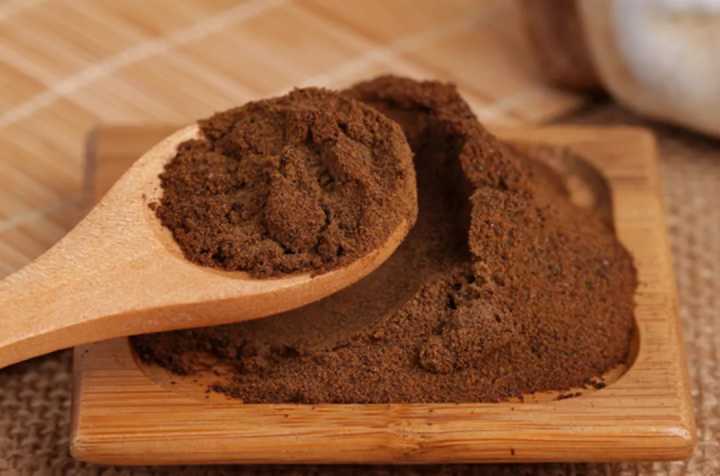 2. It can promote the production of interleukin

3. Promote the function of monocytes and are considered a special immune enhancer

4. It can promote the production of lymphocyte activation factors

Shiitake polysaccharides are typical T cell activators that promote the production of interleukins and promote the function of mononuclear macrophages, and are considered a special immune enhancer. Its immune effect is characterized by its ability to promote the production of lymphocyte activation factors, release various auxiliary T cytokines, enhance the phagocytic rate of host celiac macrophages, and restore or stimulate the function of helper T cells. In addition, shiitake polysaccharides can also promote antibody production and inhibit macrophages from releasing immune system inhibitors. 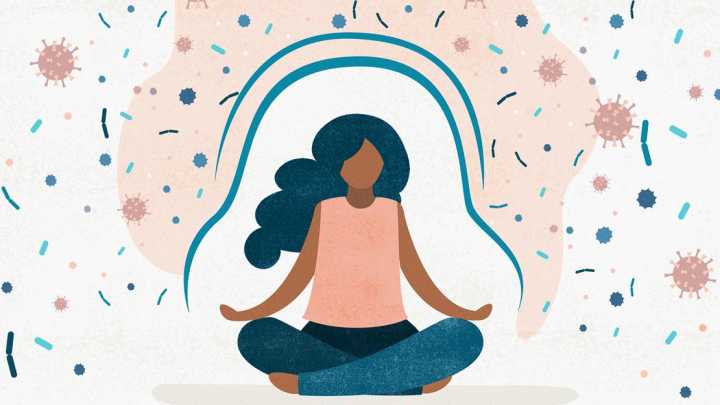 1. It can induce the production of an immunely active cytokine, so that the body's immune system is enhanced, and it has a defensive and killing effect on tumor cells

2. Combined with chemotherapeutic agents has the effect of attenuation and efficiency, mainly used to inhibit the occurrence, development and metastasis of tumors, and to improve the sensitivity of tumors to chemotherapy drugs through immunomodulatory effects or affecting the activity of some key enzymes

3. Improve the patient's physical condition and prolong their life

Shiitake polysaccharides can induce the production of an immunoactive cytokine, and under the combined action of these cytokines, the body's immune system is enhanced, which has a defensive and killing effect on tumor cells. The combination of shiitake polysaccharides and chemotherapeutic agents has the effect of attenuation and efficiency, mainly used to inhibit the occurrence, development and metastasis of tumors, through immunomodulatory effects or affect the activity of some key enzymes to improve the sensitivity of tumors to chemotherapy drugs, improve the patient's physical condition, prolong their life.

Shiitake polysaccharides are immune enhancers, anti-tumor adjuvants, which have no direct anti-tumor effect itself, but can further activate the immune system by activating the host's disease prevention mechanism, including activating the cytotoxic effect (ADMC) of killer T cells, macrophages, natural killer cells (NK) and antibody-dependent macrophages, and making the inhibited auxiliary T lymphocytes restore function and increase the synergistic effect of interleukin and interferon induction in the blood, which can further activate the immune system and have a significant protective effect on the liver. Single use or combination with other anti-tumor drugs have inhibitory proliferative effects on a variety of animal tumors, especially when used together with anti-cancer drugs such as fucoidan to improve immunity, the survival of patients is significantly longer than that of single use.

Shiitake polysaccharides were combined with chemotherapy drugs to treat 64 cases of advanced lung cancer, and the overall response rate was 66.6% in the combination group and 52.9% in the chemotherapy group alone (P<0.01). The combination of shiitake mushroom polysaccharides and chemotherapy drugs has a good effect on gastric cancer liver metastasis and breast cancer lung metastasis, and the volume of metastatic cancer is reduced after administration. Shiitake polysaccharides can inhibit the occurrence of cachexia in tumor patients and improve the quality of life of advanced patients. Conventional anti-tumor therapy often aggravates the occurrence of cachexia during the treatment of tumors, affecting the normal progress of treatment. Shiitake polysaccharides are ideal drugs that can fight both cancer and cachexia, and it can antagonize mice with anti-tumor necrosis factor induced food, drinking and weight gain.

2. It has inhibitory effect on Abelson virus, adenovirus type 12 and influenza virus infection

4. It is used for drug-resistant tuberculosis and is also used to treat senile chronic bronchitis

According to reports, the antiviral effect of shiitake mushroom polysaccharides is related to its increase in NK cell activity, the surface of polysaccharide molecules adheres to the surface of pathogens, intercepts the combination of pathogens and normal cell surface sugar molecules, thereby blocking its infection pathway, shiitake polysaccharides have inhibitory effects on Abelson virus, type 12 adenovirus and influenza virus infection, and is a good drug for the treatment of various hepatitis, especially chronic migratory hepatitis.

1. It contains a double-stranded RNA that stimulates the body's reticulocytes and white blood cells to release interferons, which have antiviral effects

2. Its extract can inhibit the adsorption of herpes virus by cells, thereby preventing and treating various diseases caused by herpes simplex virus and cytomegalovirus

3. The sulfation of shiitake polysaccharides has anti-HIV (HIV) activity, which can interfere with the adsorption and invasion of retroviruses and other viruses, can restore T lymphocytes infected with HIV, stimulate macrophages, help produce antibodies to treat AIDS, and be safe without side effects