Cichoric acid, a popular plant ingredient in the outbreak era

Cichoric acid, a popular plant ingredient in the outbreak era

A SIMPLE UNDERSTANDING OF IMMUNITY

Simply put, immunity is a defense mechanism of the human body itself. One is congenital immune function, the other is acquired immune function congenital immune system, like a wall, not for whom, but all intrusive people are not allowed to enter. It is the first line of defense that we have innate physical and chemical barriers (skin, mucous membranes) and macrophages that devour microorganisms. 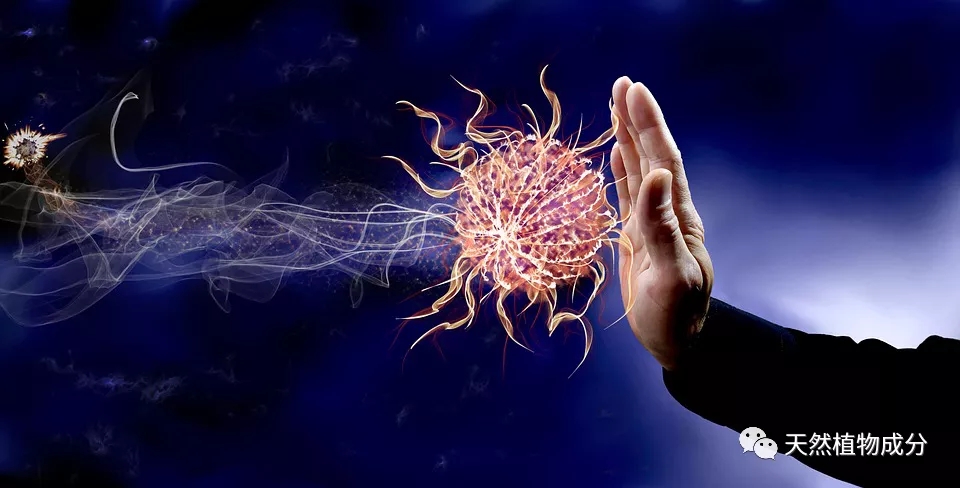 Acquired immune function, is more targeted, targeted killing. Like T-cells and B-cells, these cells hold long lists of "intruders" in their hands to find a direct kill. And drugs are more to act as a wake-up call to mobilize the role of the immune mechanism, the real enemy or the body immunity army. Improving self-immunity is equivalent to building a solid wall and a mighty army for the body, and is the body's most sophisticated enemy.

Echinacea is a pine cone genus native to North America and southern Canada with eight species and several variants, and is currently developed as a drug with three main varieties: Echinacea purpurea, commonly known as echinacea, echinaa augustifolia, and white echinacen pallida.

Echinacea has an immune stimulation effect to reduce inflammation and helps the body fight bacteria and viruses. Experiments have shown that echinacea stimulates immune system cell activity. When these cells are active, white blood cells more quickly surround the aggressors who cause the disease, killing the virus or bacteria and preventing them from multiplying. 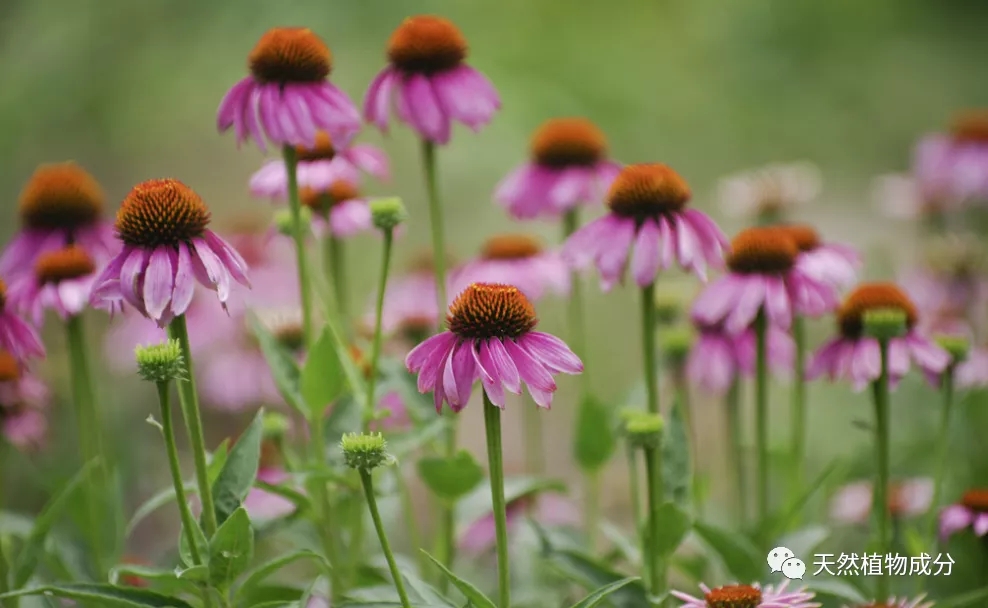 The plant chemical active substances in echinacea mainly include: polysaccharides, flavonoids, coffee acid derivatives, essential oils, polylene, alkylamides and alkaloids. Polysaccharides have been known to stimulate the body's cells to fight infection, Cichoric Acid is a coffee acid derivative, is the echinacea to improve immunity and prevent colds one of the most important ingredients.

The American Herbal Products Association gives echinacea a safety rating. Therefore, as long as you follow your doctor's instructions or the instructions on the label, you will be safe. In Germany, the duration of the echinacea is limited to eight weeks.

Many people choose to take echinacea daily in winter to help avoid colds and flu. Echinacea, on the other hand, reduces the duration of colds or flu. If you have rheumatoid arthritis, plagued by steroid-based anti-inflammatory drugs, echinacea can be used as a mild analgesic to relieve symptoms, and no side effects, the most commonly used children in Europe and the United States, in the field of food and health care products are also widely used. 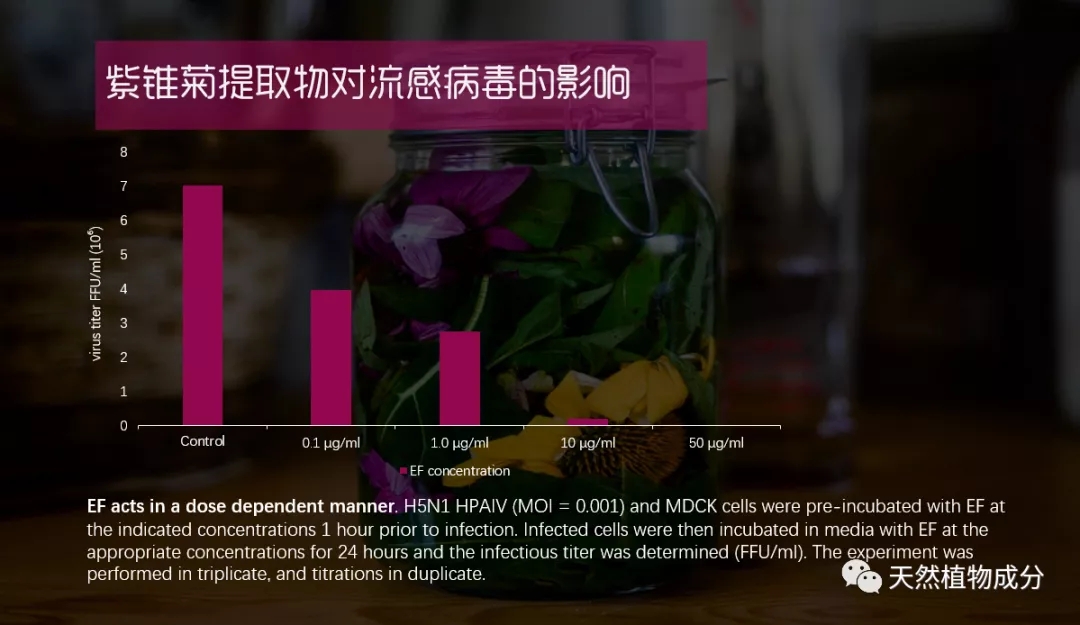 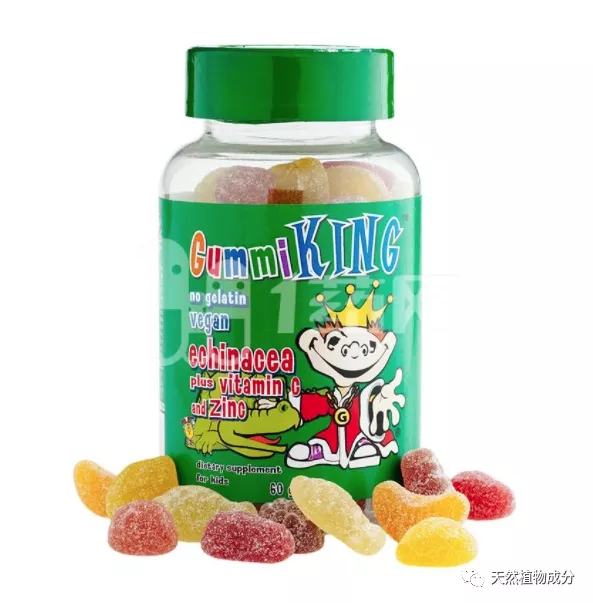 Cichoric Acid is one of the most important immune active ingredients in chrysanthemums and echinacea. Pharmacological studies in recent years have shown that Cichoric Acid has an immune and anti-inflammatory effect, and can inhibit hyaluronic acidase, protect collagen from the effects of free radicals that can lead to degradation, but also has the effect of inhibiting HIV and avian influenza.

Product quality: Comply with the US, and EU standards